When Mike Rinder wants something, he’s as sweet as can be, smiling, sucking up and fluttering his eyelashes like a Southern belle. He did that to me once when I was driving somewhere and he wanted a lift.

He was the head of the department I worked in when I was responsible for ethics. He went out of his way to make me look small in front of the rest of the staff. He wouldn’t talk to me except to tell me I was doing something wrong. Otherwise he would ignore me. Not because he was completely wrapped up in handling some external matter for the Church, but because he deliberately pretended that I was not even there when he passed me in the corridor.

As Scientologists, we tend to ask ourselves what we have done to upset someone if they treat you like that. I went round and round trying to figure it out. Finally I realized, after he’d left, it wasn’t me. The problem was Rinder.

It wasn’t, of course, that I was his only target. He did the same to plenty of other people in the office. Cutting remarks pointing out a deficiency in a staff member or something they were doing were his specialty. They weren’t constructive remarks. It was cruelty for his own personal satisfaction.

The useful thing to know about Rinder is he is too arrogant to learn from his mistakes. It’s useful because when he uses a word wrongly, and is told so, he won’t look it up and find out the correct definition. He’ll just keep on using the wrong word in the wrong way. So when he ghost writes for other people, and you see that word, you know, whether it has his name on it or not, he wrote it. That’s his “tell.” 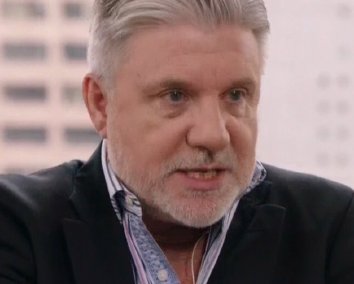 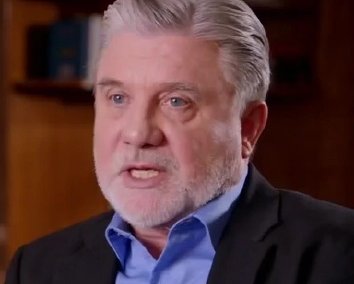 Mike Rinder’s attitude to others 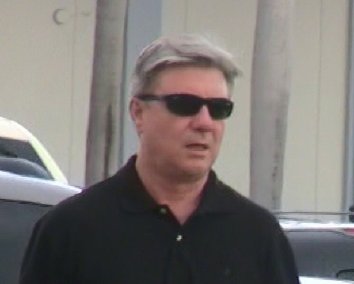 Mike Rinder: No care for others or their feelings