Rinder’s former wife explains how his daughter was an inconvenience to him, and was ignored, criticized, abused
Cathy and Taryn Rinder ca. 1982; Mike Rinder

When I found out I was pregnant with our first child it was a nice surprise and I was very happy. However, my husband Mike Rinder had no visible emotion about it. But this much I knew: he had a lot of pent-up resentment, which I naively took as “stress.” I much later found out that Mike had been wanting to leave me at this exact time. It was only because his parents were so over the moon about the pregnancy (their first grandchild) that he did not act.

Mike never did any of the things one would expect a husband to do when his wife is in her first pregnancy, like checking on his wife’s welfare and health and helping to prepare for the arrival of their first baby in any way he could. For example, Mike never went to the regular doctor visits with me to keep up with the news, nor even asked about their outcomes.

When Mike found out I was in labor, hours later, he showed up at the hospital, complaining about waiting as he couldn’t stay awake all night and was tired.

When I did go into labor, I could not immediately locate Mike. When it got to the point I knew I was having the baby and had to go, I ended up walking myself to the hospital and checking myself in. When Mike found out I was in labor, hours later, he showed up at the hospital, complaining about waiting as he couldn’t stay awake all night and was tired. He finally did stay through the birth, but then left and did not visit the hospital the entire next day. His prevailing attitude was one of no interest or emotion toward his newborn daughter. Zero.

Mike did not like the responsibilities involved with having a child and made that very clear by his actions.

One night our infant daughter, Taryn, cried, as young babies will do. I didn’t get up fast enough and she was really loud. As I got up, Mike jumped out of bed. He picked up Taryn, held her over his head and started to shake her very hard, yelling at her to shut up. I ran over and grabbed the baby away from him.

By this time she was screaming louder than ever. Mike went back to bed and went to sleep while I stayed up to calm her down. I too had a job and got up early every morning to get to work. Mike would stay in bed till the last second, and just do his own thing. Mike didn’t care—and after that day I never let him handle our daughter again. I was always there to do so.

I will add here that I confronted Mike on his behavior and attitude in these instances, and each time he sluffed me off and made nothing of what he’d done, like it was no big deal.

Mike was speeding…​The more I tried to get him to stop, for the safety of our child, the faster he drove….​The more upset I got, the more he laughed at me.

Nothing I did would stop Mike from acting irresponsibly around our daughter. And he always did it out of the blue (after promising to not do things like this again). One act Mike repeatedly did was drive like a maniac with our child in the car. One time I had Taryn in a baby seat. Mike was speeding so fast he was swerving. The more I tried to get him to stop, for the safety of our child, the faster he drove the car, laughing all the way.

At one point, he caught up with another car ahead of us and had to suddenly break to slow down. Such was the force of this, as he was going so fast, that the baby was thrust forward. I told him if he didn’t stop speeding I was going to get out of the car and walk home with the baby and he could do what he wanted to. He refused to stop the car and let me out (he knew I wasn’t kidding). Instead, he messed with me by purposely speeding up the car and then breaking, until I was beyond upset. The more upset I got, the more he laughed at me. This is the true Mike Rinder. He enjoyed tormenting Taryn and me.

The one time Mike seemed to show interest in our daughter was when he thought he could use her to flirt with other girls. One night I went to get our baby daughter from her nursery and I was told Mike had picked her up. I then went to our apartment but he was not there, and neither was our daughter. I was understandably upset and a bit freaked out, thinking, “Where’s my daughter?”

Mike brought our baby daughter to a party….​I found Taryn sitting on a table…​surrounded by glasses of liquor and drunk adults…​Mike was oblivious,…​flirting with another woman.

I learned that Mike brought our baby daughter to a party, without me there. I went there and went in.

I found Taryn sitting on a table eating cake. She was surrounded by glasses of liquor and drunk adults, at one o’clock in the morning. Mike was oblivious, too busy flirting with another woman. I asked him, “Are you crazy?” He responded, “Oh you wimp. Can’t you take a joke?” or some such demeaning statement. Mike jeered at me, saying I was “strait-laced” and that I needed to “chill out.” He and the girl laughed at me. I grabbed my daughter and ran. But that’s the kind of guy Mike Rinder is.

Mike’s whole modus operandi, as I realized, was to lie—he covered up and lied and then there would be a series of lies going. Even with family matters. For example, say it was Taryn’s birthday. Mike would say, “Okay, I am going to take you to wherever you (Taryn) want to go” or “I will get you this for your birthday.” But he never intended to do any of it. Because, come her birthday, Taryn didn’t hear from Mike. So, Taryn may call him and ask, sort of upset, “Did you forget it was my birthday?” And she told me that one time he even hung up the phone on her because he “couldn’t talk.”

As Taryn grew older, Mike started to be critical of her, directly to her. For example, he would sometimes find fault with the clothes she was wearing and tell her she was an embarrassment, in a “jokey” sort of way, such as, “Are you trying to embarrass me?” She wasn’t. This would sometimes be upsetting—she was growing up in the 80s and 90s and was into clothes, but at the same time, of course, she didn’t want to embarrass her father.

As a young adult, Taryn was aware that Mike’s behavior was not normal and he wasn’t happy. She was trying to help Mike sort this out and had numerous discussions with him of a serious nature. She could see it was detrimental to his future for him to continue in this vein. She was, quite frankly, worried about him and wanted to see him do well and be happy. Taryn really cared about this, despite his mistreatment of her and his hostile reaction to her attempts to help him.

Mike did not change. That was the most upsetting period for Taryn. There were a couple of times that Mike promised Taryn he was going to change his ways. Then he didn’t. He was leading her on. She would have done anything to help him; yet, after many attempts, Taryn realized he wasn’t going to change and never intended to.

He still hasn’t changed and goes out of his way to lie about, defame and smash down his own daughter.

In the end, all this has proved is that everything I earlier perceived about Mike is the God-given truth. Mike’s hateful attitude and actions towards his daughter, and then his son, didn’t just recently start. He’s had this going on since they were born. 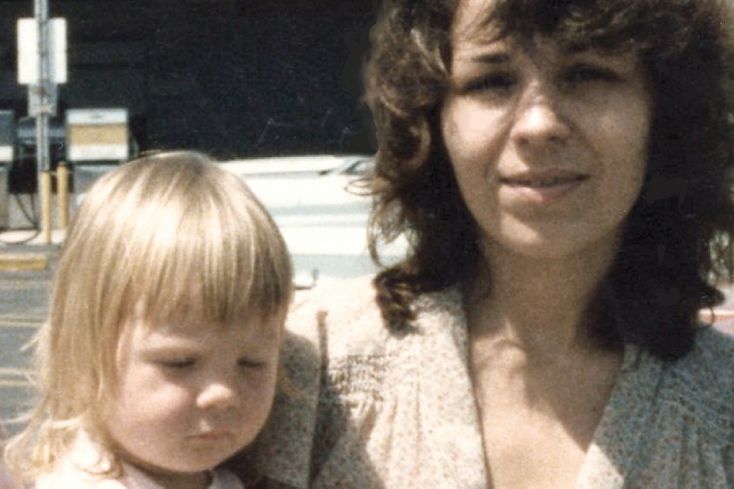 The Abusive Man I Endured 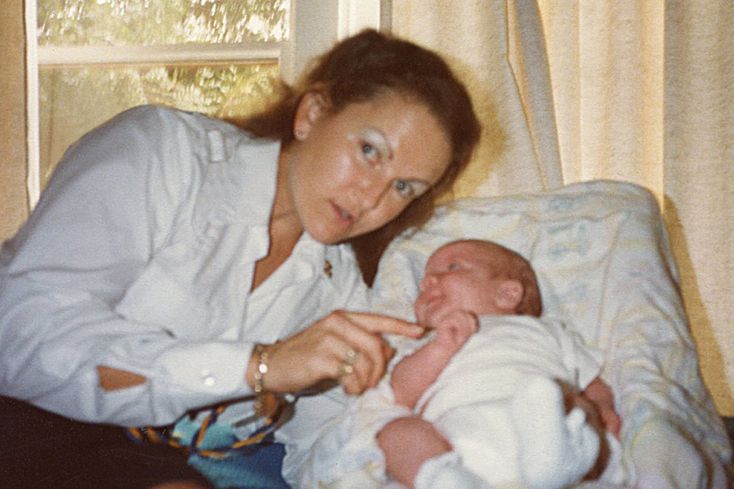 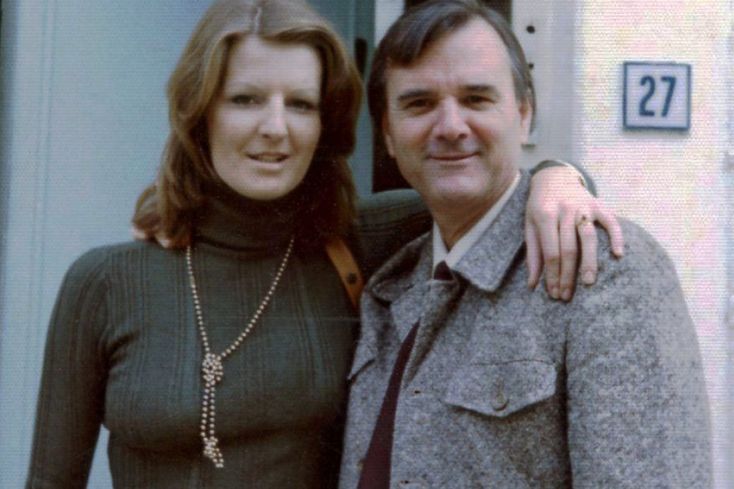