An analysis of Mike Rinder: In retrospect of the last four decades and Mike’s despicable actions now, I realized that the Mike Rinder today is actually how Mike always has been. I may have been blind to it when it was all happening, but I, of anyone, know Mike’s modus operandi:

The innocent and unsuspecting people around you deserve to know the whole truth and nothing but the truth. 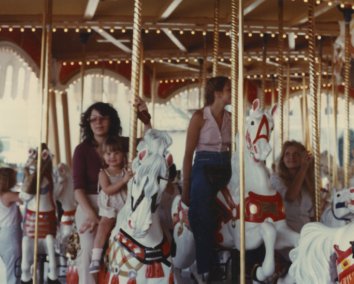 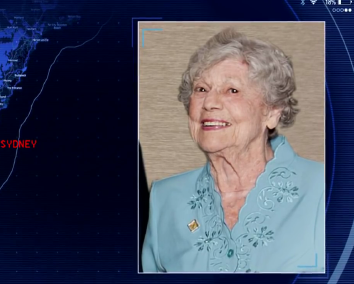