One woman recalled the rage of Mike Rinder when he hit her in the head with a clipboard and cracked her tooth—all because a show he wanted to watch wasn’t recorded.

I knew Mike Rinder and worked with him for 30 years. And this was probably 20, 25 years into our being colleagues.

And what happened was he was told that a TV show was airing and when it was airing. And we went back to look at it because one of my staff members was in charge of taping the show. So we go to tape the show but it wasn’t on—there was some mix-up on it or whatever. He went into a complete psychotic rage. He wasn’t even aware where he was or anything. He took his clipboard and he just like went whack, full body force, into the side of my head—I think it was this side of my head—and it was just psychotic. And, I mean, yeah, it stung and, in actual fact, after the fact I found out that he actually broke my tooth. I wasn’t even aware of it then because I was so shocked about what he had done that I just immediately—I just looked at him and I said something like, “You’re out of your mind.”

And I’d never in my life—no one had ever in my life, ever lifted a finger to me. He’s the only one that has ever taken a violent act against me. And that’s Mike Rinder. And then I know that he’s done this to others, too, and the guy was completely psychotic. 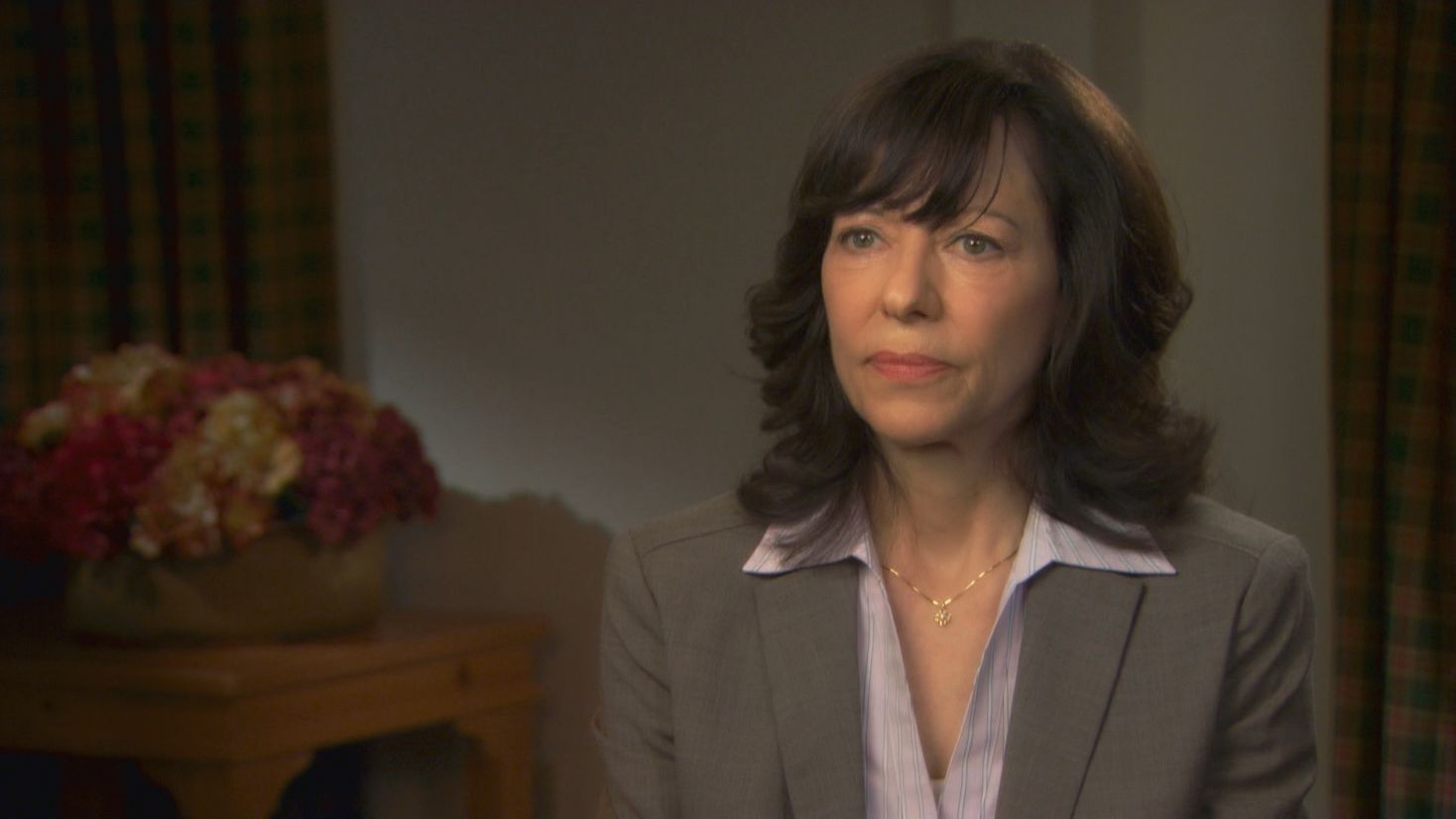 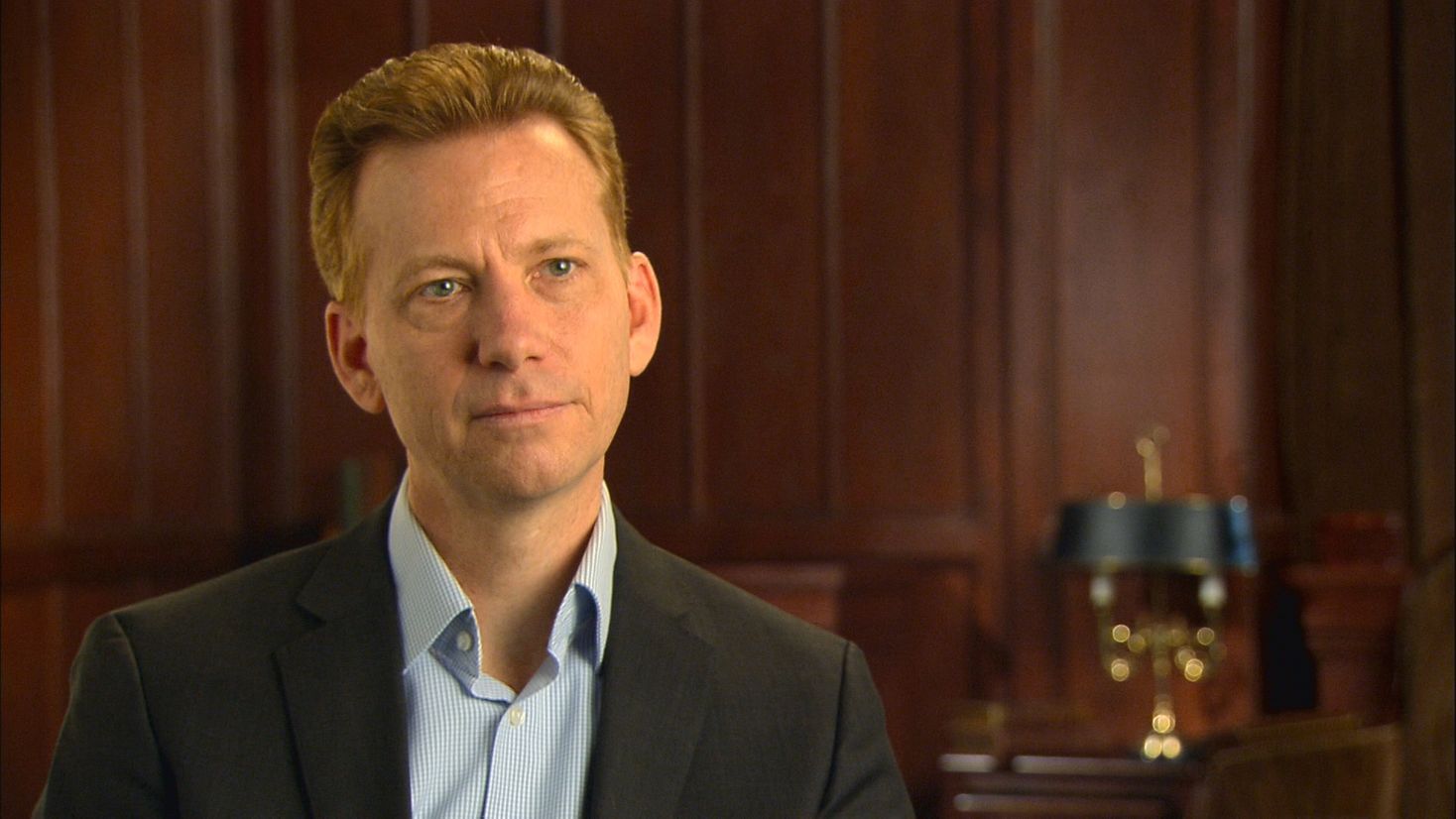 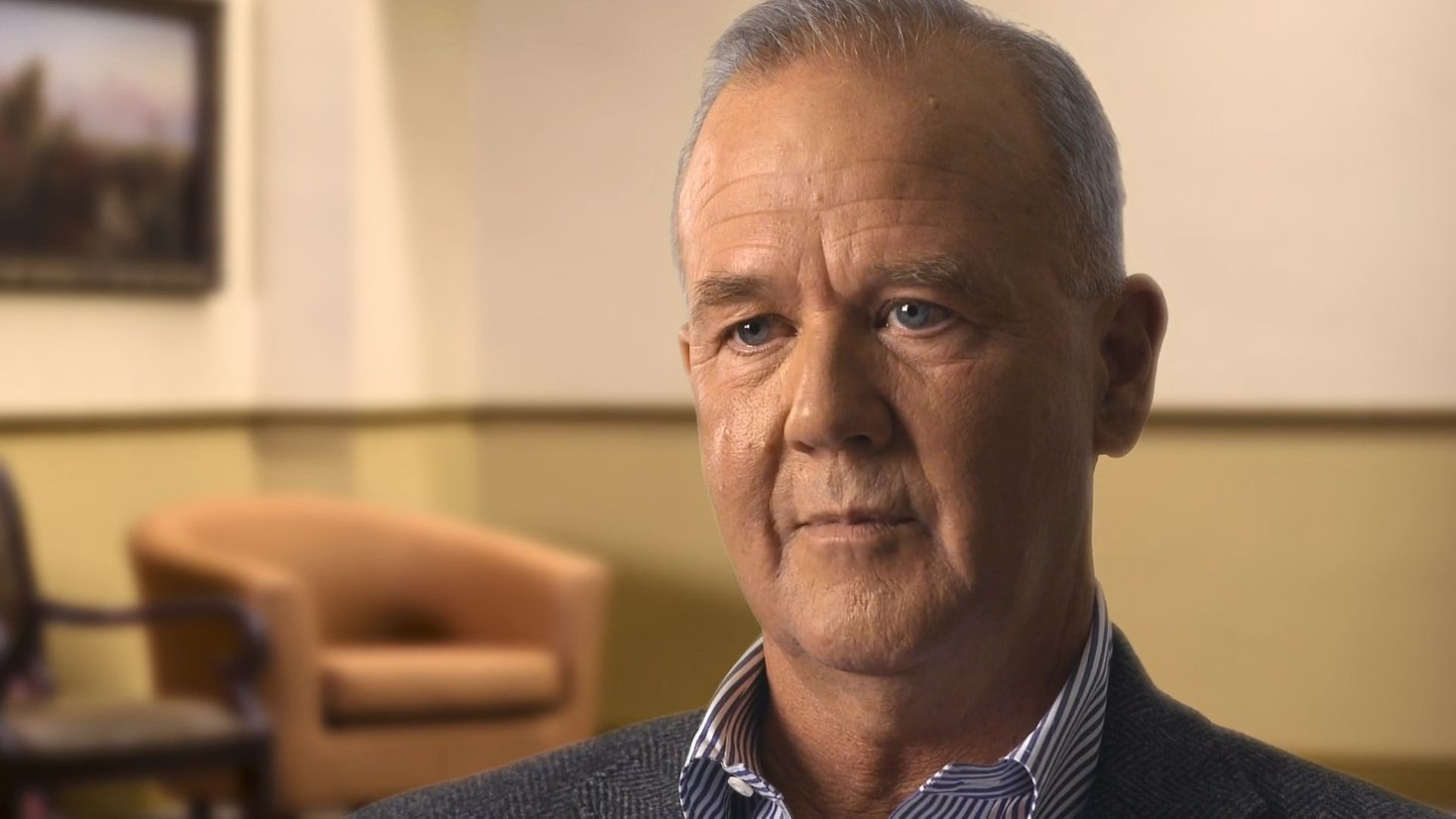