Our family was going along this path. Christie was with us and then all of a sudden she took a big U-turn. And it was her decision.

When Christie first called me and we had our first talk about what she was doing, it started out sort of, you know, okay. And then it ratcheted up and ratcheted up and—to the point where Christie was screaming in my ear. And, and I was like—really, I was traumatized, I really was traumatized. I wasn’t expecting it. And it went on and on and on—her screaming at me about various things that she wanted to get across to me that she thought was bad. And then—and then telling me how stupid I was.

She thought that she could talk to me and tell me the things that she was going to tell me that would make me think Scientology—I should abandon it. And that was what she wanted to accomplish—that’s what she was trying to do. It didn’t work. It actually backfired on her. It’s like, “No Christie, I’m sorry, this—this isn’t going to happen. I’m not going to leave Scientology because you—for whatever reasons you’re telling me that I should—after being in Scientology for decades, and having it change my life for the better throughout the entire time, I’m not going to abandon it because of what you say. Especially in the tone of voice you’re saying it and sort of the—just shrill screaming. You know, like, how can this be true, what you’re saying?”

How could she think that I would be amenable to her, her way of thinking when her—just the way she was treating me was just degrading. 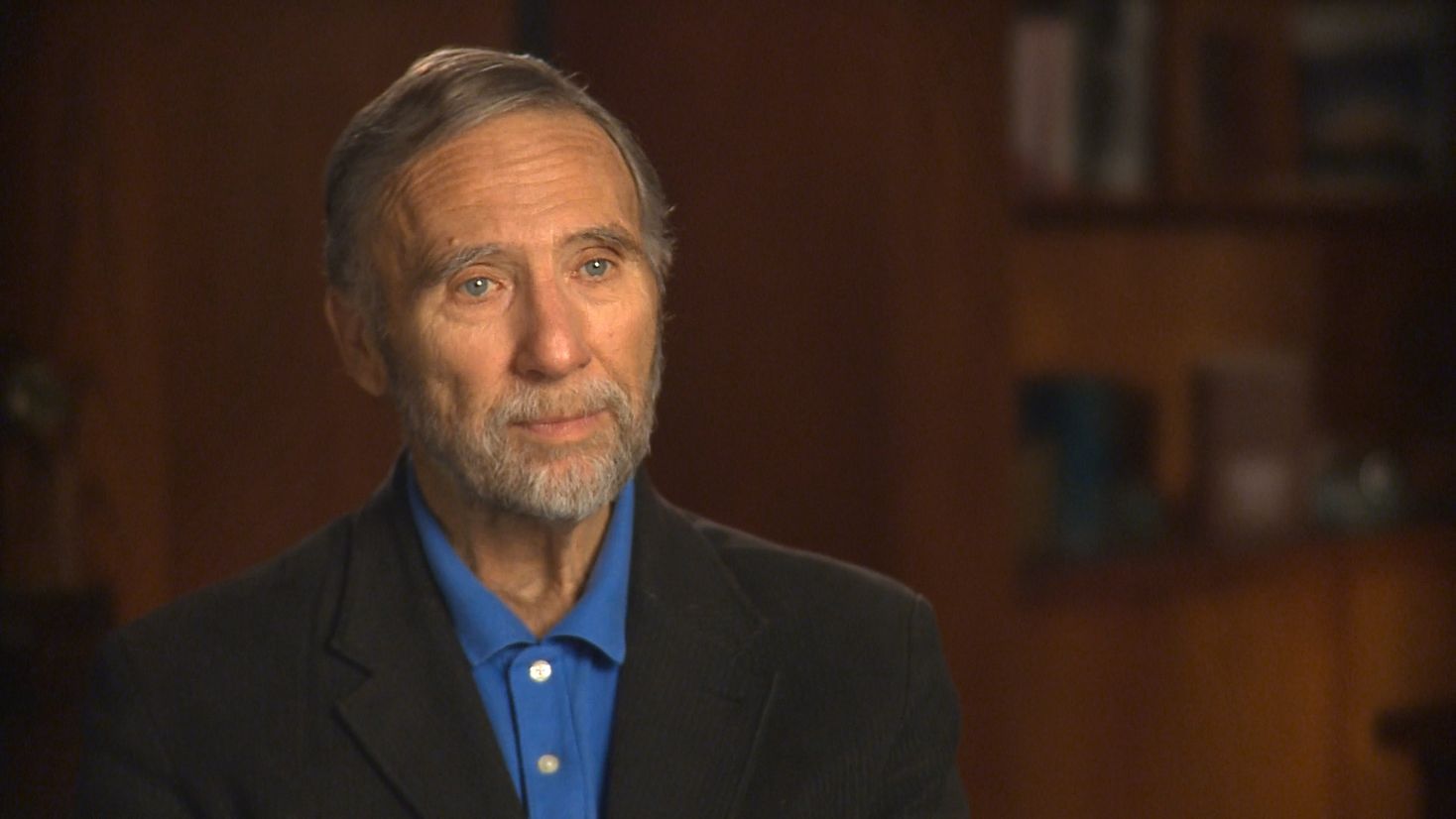