Then another time, I made some simple mistake. And I’m saying simple because what followed was nuts. I miswrote a communication or something. And he came over to me, gripped both my arms, tightly gripped my arms, and then started to shake me back and forth with this wild-animal-crazed look in his eyes. He was shaking me so hard my head was snapping back and forth and at that point I took my hands to cover my face because I thought he was going to hit me. And then he just pushed me, forced me, threw me into a wall. I didn’t even understand what was happening. I didn’t even get what warranted such behavior out of him. He was just crazed, just crazed.

It would scare me when he would act like this because I—it was unpredictable. It was just not a predictable kind of thing. So of course, you start to feel like, “Is that going to happen?” You’ve got to be, watch—watch out, be careful—this kind of an operating basis. It wasn’t healthy. 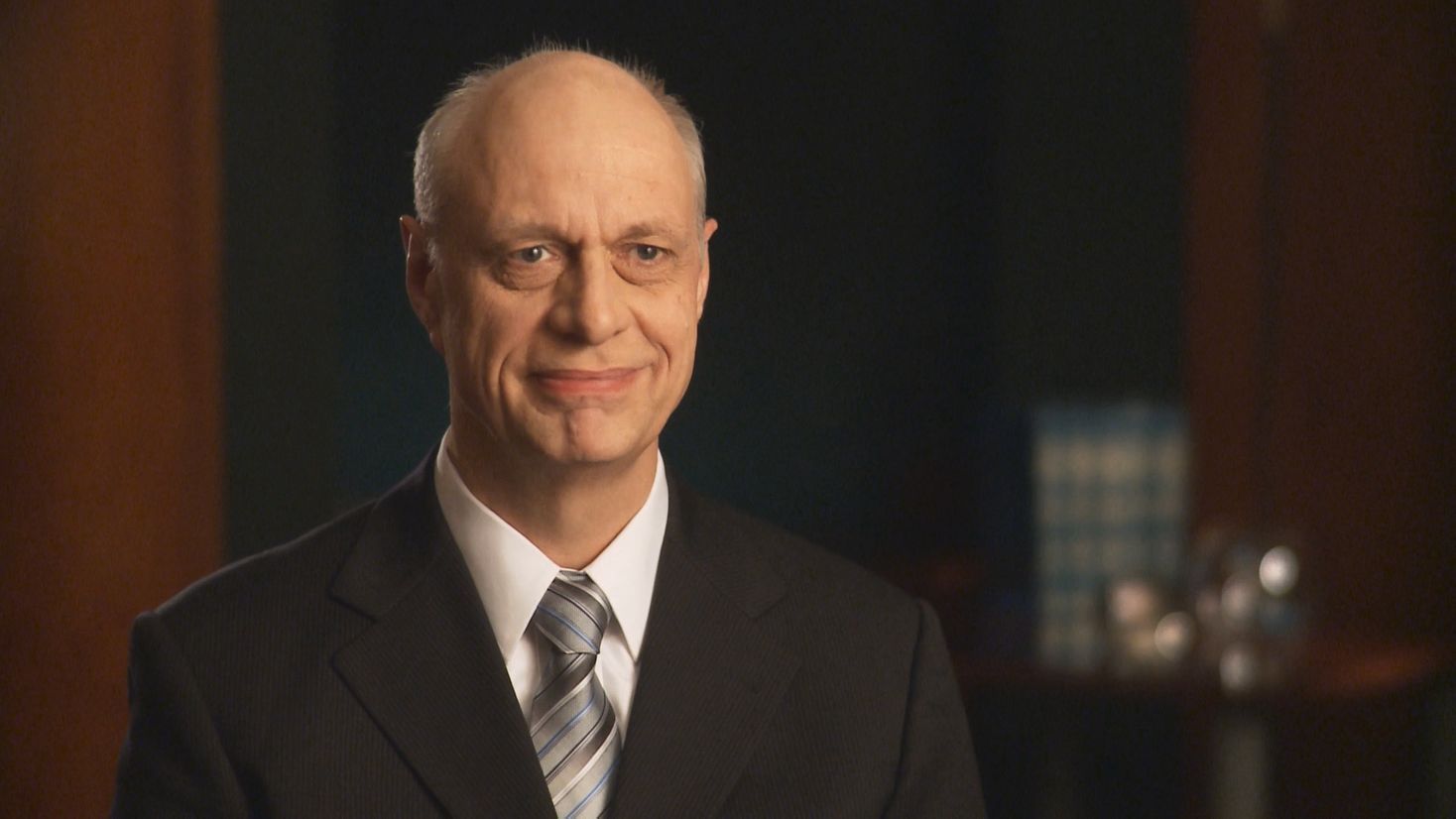 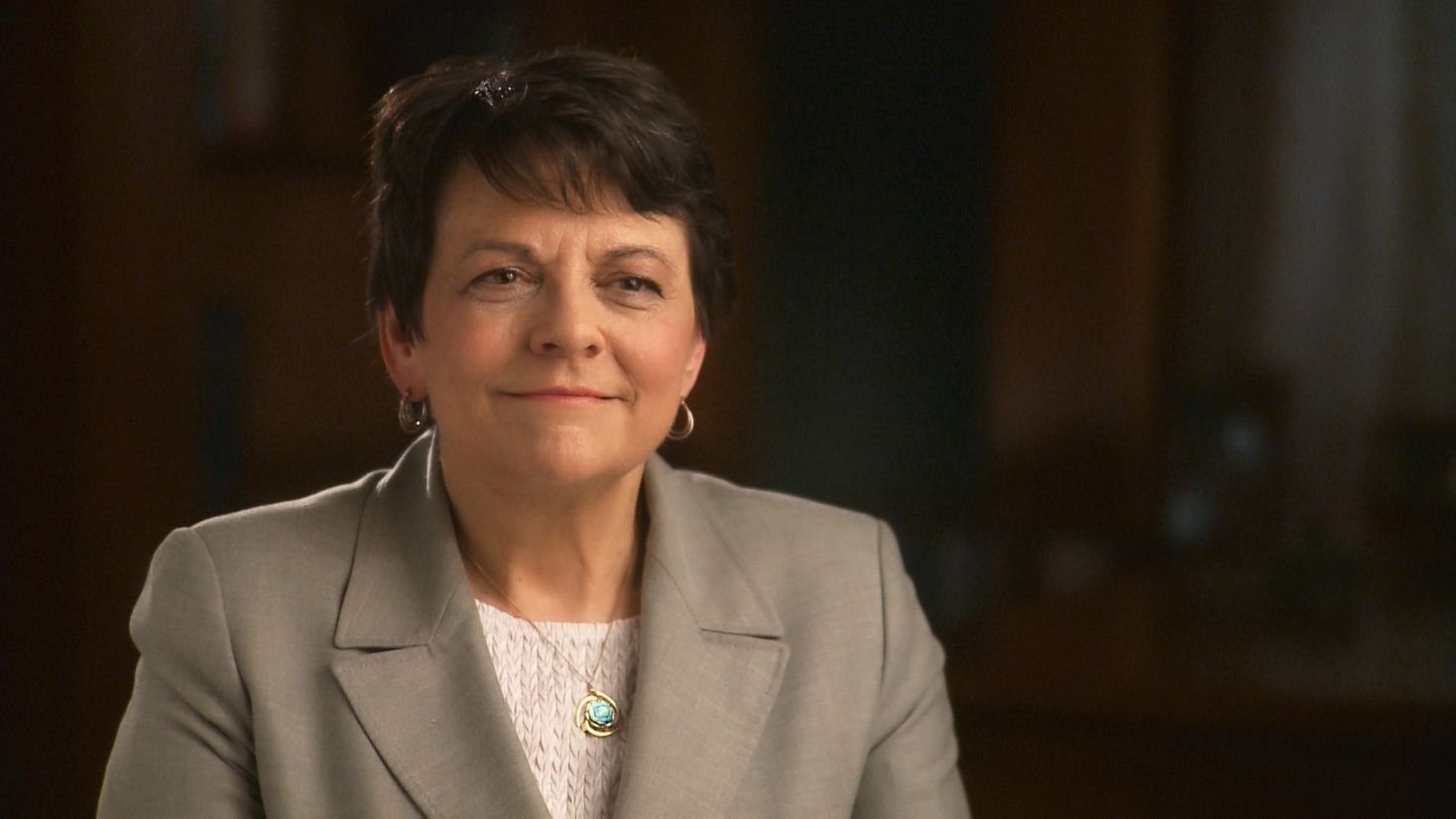 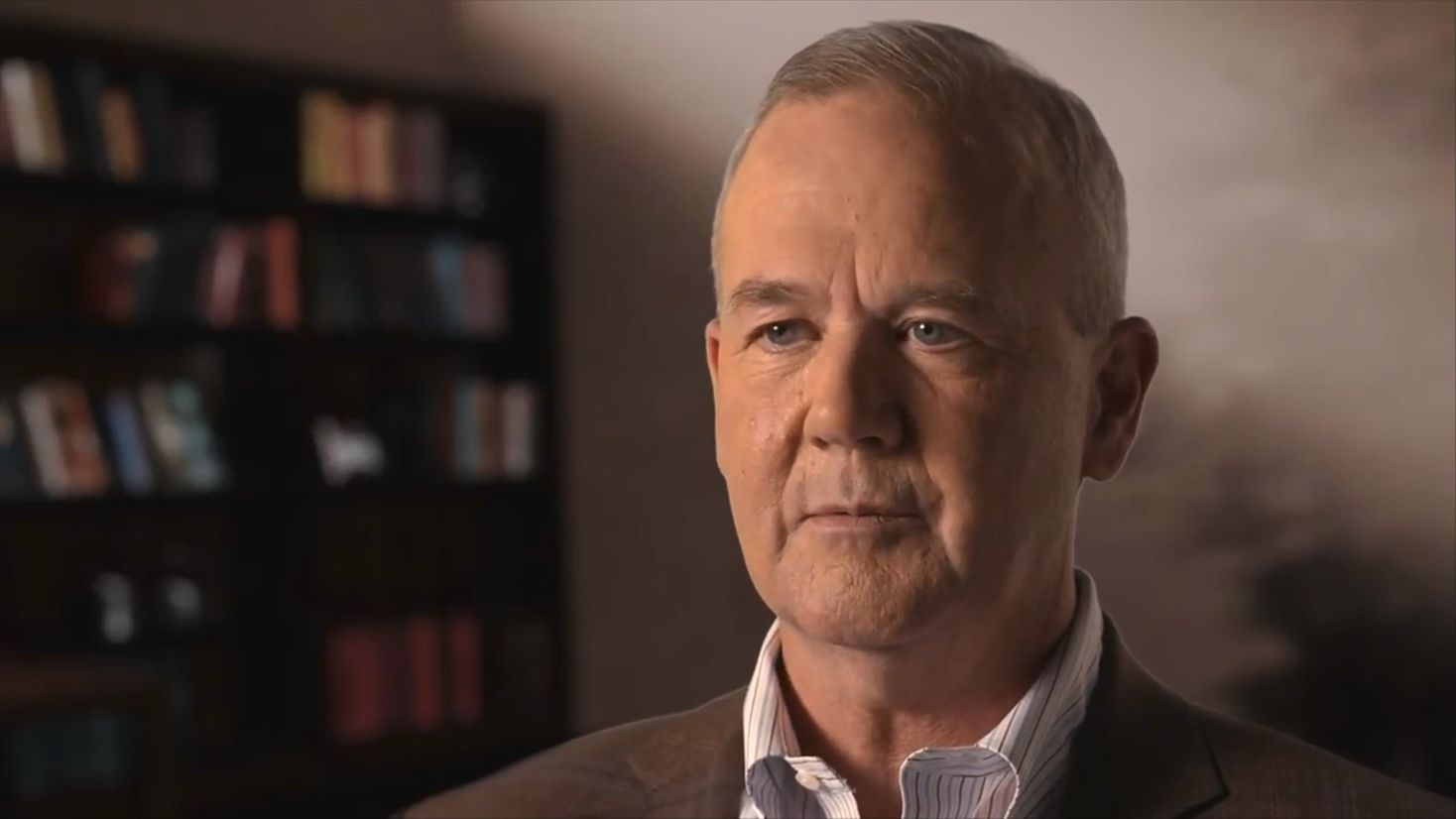