Jeff worked on multiple projects with Mike Rinder and observed that besides treating others badly, Rinder often slept while everyone around him worked to meet a deadline.

Mike Rinder would commonly work on event videos. And he was supposed to be the PR involved in it. There were many times that we were very up against the deadline to get it done because the event must occur on a certain day. Okay, there were several times I observed, personally, being in the room with him, while everyone’s frantically working away to wrap up this video for our next event, and he’s actually on the couch, in the edit bay, sleeping. While the whole event evolution is going on. Everyone else frantic; Mike sleeping.

And that is actually, commonly something that I would observe, many times. People would have to wake him up to look at the video. Or even work on it. So that was kind of his—his attitude. He had a very lax attitude towards getting something done. And he certainly was not a hands-on person. He was a look-at and tell other people something to do, while he lounged on the couch, basically. And that is kind of typically what would happen.

So Mike Rinder going to an event—he commonly would speak at our events. And he would go there, we’d do rehearsal for the speech that he was going to give. And during those rehearsals I would observe him very—lounging in the chairs, kind of waiting to go up. Or almost falling asleep again.

Or, when he would get up to do his rehearsal, he looked and sounded like a wooden doll. And you’ve seen speakers when they speak and they have conviction about what they’re speaking about. They know what they’re talking about because it’s something that they have done, that they’ve produced. Mike Rinder didn’t, himself, produce anything. So when he went to go talk about something, it came off like a robot. And that’s really kind of the way he was. He would talk about things that he didn’t have any heart or conviction in. He was supposed to, okay? He was supposed to. This was his job. But it wasn’t his job because he had decided that it was. So when he went to go talk about it, it sounded like a droning robot, which had to constantly be corrected in order to have some kind of a speech to give.

Never saw him care personally for another individual. Mike mostly cared about himself. He was a bit into himself. In fact, not a bit, a lot into himself. And he wasn’t a team member. He was an almost a—an addition to the evolution that was going on. And sometimes a sleeping addition. 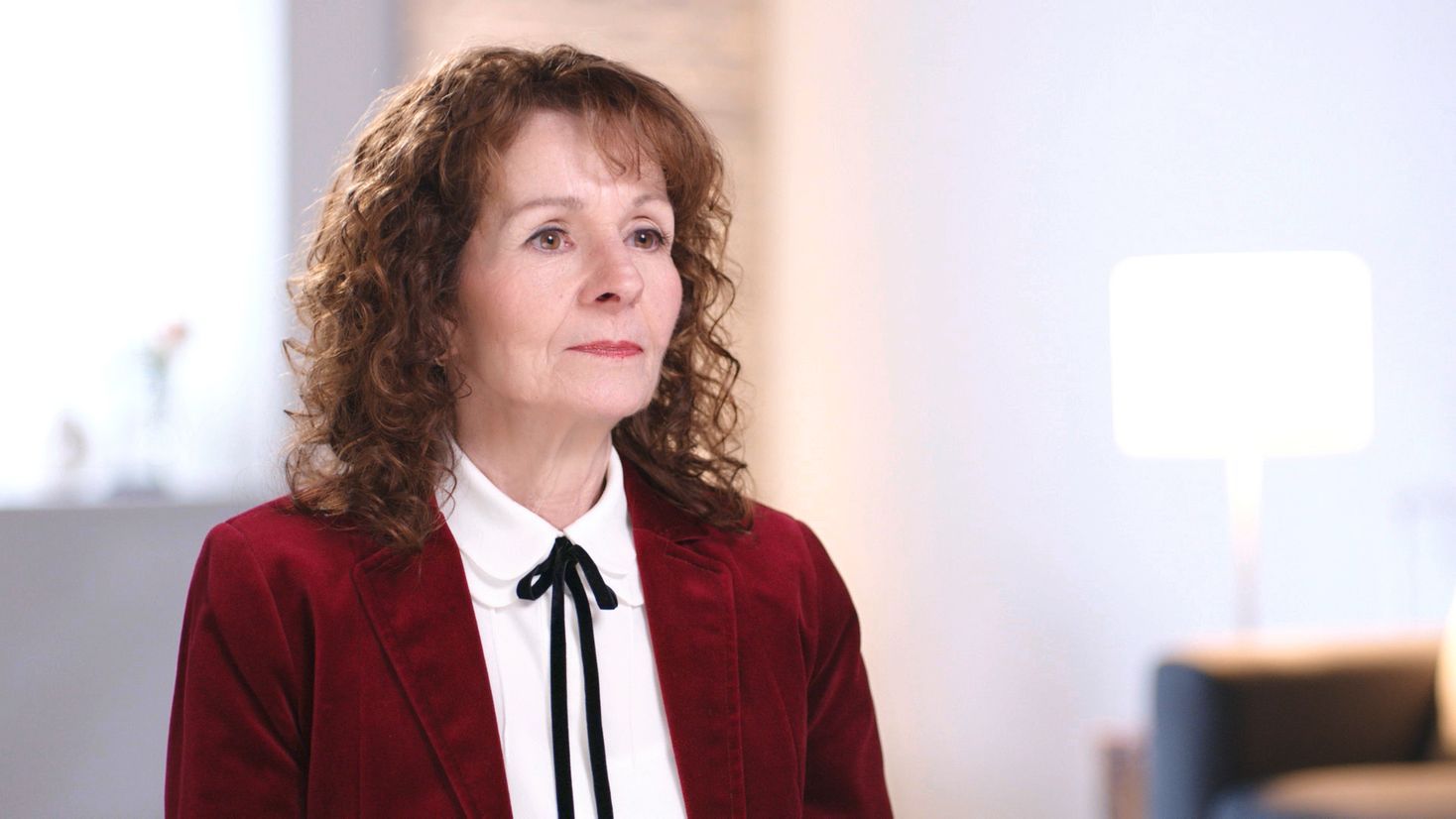